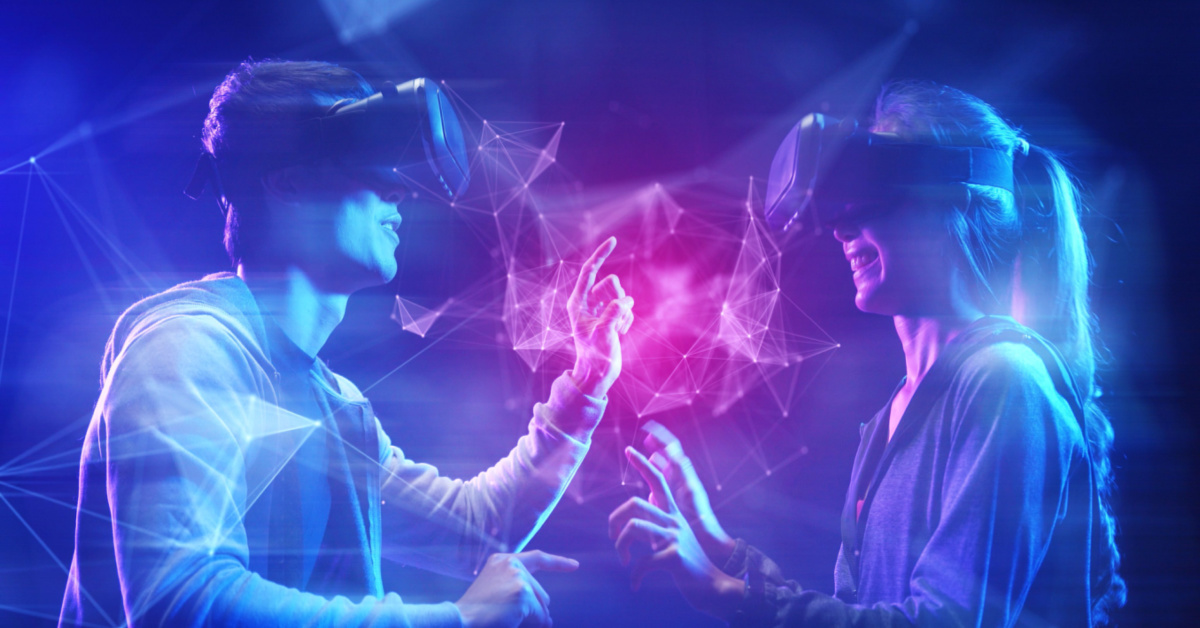 Nextech AR Solutions (Nextech) (OTCQB: NEXCF) (CSE: NTAR) (FSE: N29), a global leader in augmented reality (AR) for eCommerce, education, and entertainment, today announced it has signed multiple new enterprise 3D/AR deals across its three main market verticals as the eCommerce industry accelerates its shift to Web 3.0, the next generation of the internet where AR will play a pivotal role.

Nextech is bringing its disruptive 3D/AR advertising solutions to the cannabis industry with its new Cannagrow Holdings subsidiary.

The new deals come on the heels of Nextech’s recent $5 million dollar deal with Shopify (SHOP) (NYSE: SHOP), which was ranked by Forbes as one of America’s best small companies for the fourth consecutive year and is a leading global eCommerce platform with over 1 million merchants in 175 countries and $41 billion in GMV last year.

Under the terms of the agreement, Nextech will provide Shopify with its proprietary web-based AR technology across all 12 Shopify platforms including web, mobile web, iOS, and Android. This will enable Shopify merchants to provide their customers with engaging AR experiences such as “true to scale” 3D product visualization, interactive 360-degree spin view, and “try on” capabilities for apparel and cosmetics.

>> A six-figure deal with a leading U.S.-based men’s apparel retailer that will deploy Nextech’s AR platform across its eCommerce website and native iOS and Android apps to provide its customers with an interactive 3D/AR experience when shopping for products online;

>> A six-figure deal with a publicly-traded Canadian multinational eCommerce company to pilot Nextech’s web-based AR platform across its ecommerce website and native iOS and Android apps with the goal of eventually deploying the technology company-wide;

>> A five-figure deal with a top 10 U.S.-based women’s apparel retailer to pilot Nextech’s web-based AR platform across its eCommerce website;

>> A five-figure deal with a leading Canadian retailer to pilot Nextech’s web-based AR platform across its eCommerce website.

“We are extremely excited about the new enterprise deals we have signed and the opportunity to provide our cutting edge 3D/AR technology to some of the largest retailers in North America,” said Evan Gappelberg, CEO of Nextech AR.

“The accelerating shift by the $5.5 trillion global eCommerce industry to Web 3.0 is a once-in-a-generation opportunity for Nextech and we are well-positioned to capitalize on this historic moment,” Gappleberg explained.