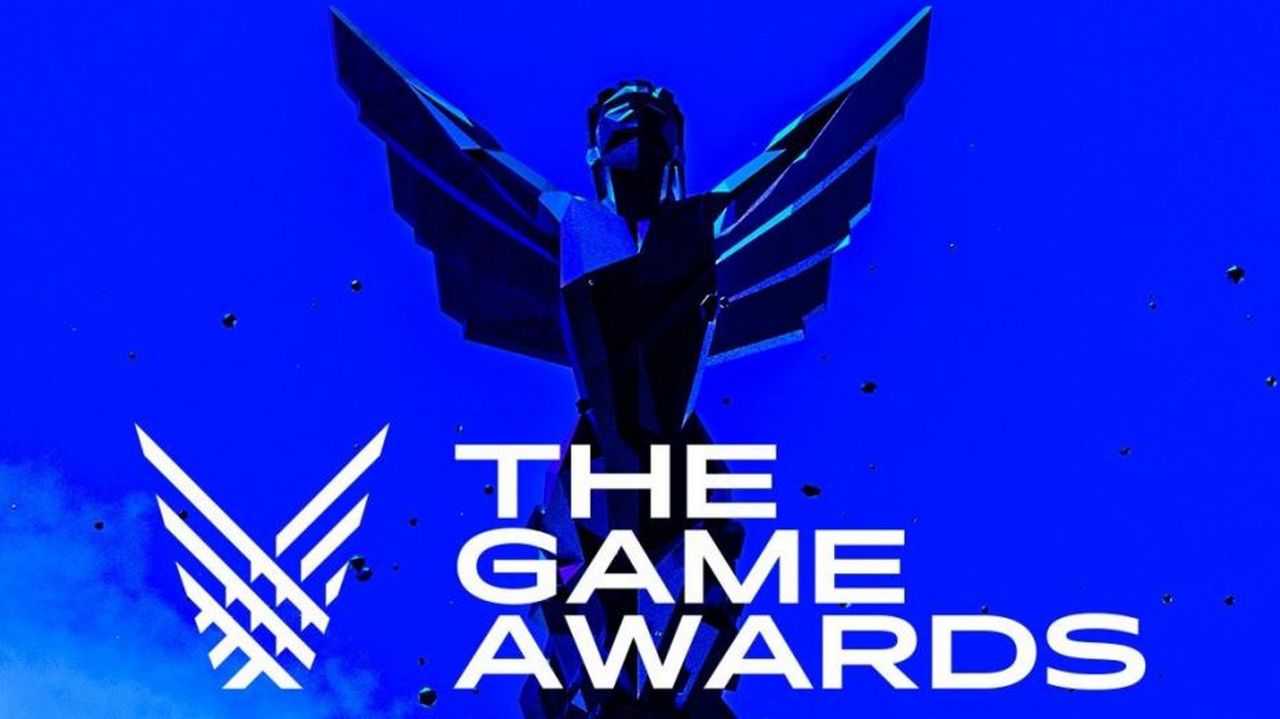 Most Exciting Games Announced at The Games Awards 2021

The Game Awards 2021 marked some incredible announcements and details and some spectacular performances from Imagine Dragons and Sting. If you missed the show, then here is a list of all the electrifying games announced for you to catch.

The brief teaser showcased for the next game behind the online multiplayer Friday the 13th game provided a slight hint of Leatherface. The trailer was enough to turn the fans from all over the world crazy.

This game has been much awaited and its next chapter in the real-time strategy series finally has found a release window. The makers plan to launch it during the fourth quarter of 2022. Its cinematic trailer has already created quite a buzz.

The first look at this impressive trailer’s gameplay makes it hard to believe that it is actual gameplay. It can be seen that Senua is trying to help her tribe tackle a giant but very soon realizes that the giant is not just a gigantic enemy.

The trailer finally confirms that Quantic Dream is actually working on a Star Wars game that is set in the High Republic era. The historical setting and the trailer means that you can expect a Star Wars game, unlike any other game you’ve ever played before.

The team behind Middle-earth is working on a Wonder Woman Game: Shadow of Mordor. This promises an impressive addition to the list of comic book-inspired video games.

This is quite a surprise offering as nobody was expecting Alan Wake 2 to be launched. This is because it has been more than a console generation. You can expect more than a sequel as already claimed by Remedy’s Sam. The game is slated to release in the summer of 2022.

Here is another brand-new gameplay trailer that offers a glimpse of the new stealth system as well as combat scenarios of Horizon Forbidden West.

Final Fantasy 7 remake is finally making it to the PC on the 16th of December, 2021. What’s interesting is that it is bringing the Intergrade add-on and a lot of improvements to it. The PC port would be exclusive to the Epic Games Store.

This new trailer takes you through the protagonist’s unique way of tackling the orcs. You’ll have a hilarious time watching the trailer and checking what else is in store for the fans.

If you have been waiting to take a clear look at the Justice League gameplay, then here it is. You will witness Harley Quinn’s gymnast-inspired moves and Death stroke’s keen eye in the trailer and much more.

The latest look at the trailer proves that action is above all and even above the grounded storyline. There is a little bit of story inserted within a whole lot of action. If you have a thing for action games, then you need to wait for this one.

This Star Trek game is slated to release in spring 2022. You will be donning the uniform of First Officer Jara Rydek and engineer Carter Diaz as they set out to unravel a mystery before a war breaks out.

This brand-new trailer has a lot for the fans that had been highly anticipating the release. The game is expected to release in February 2022. The game trailer has everything from zombies, parkour, and a great song.

This game finally makes it after two years of wait. You can start playing it right away but it is quite scary. If you don’t have a thing for horror games, then you might want to leave the light on while playing.