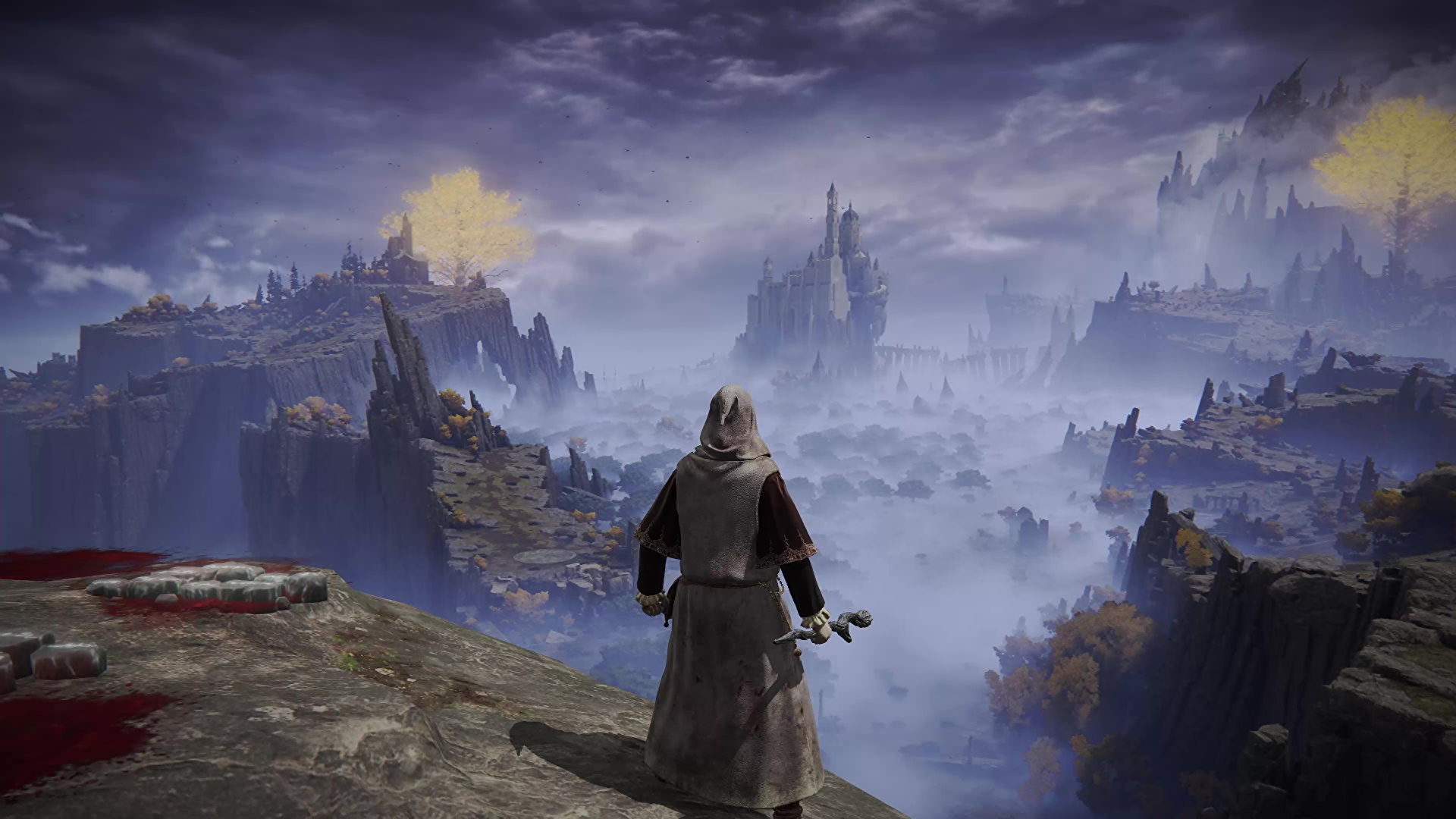 Miyazaki’s New Soul-Like Tale, Elden Ring is Out Now: Everything You Need to Know

The latest release in FromSoftware‘s famed souls-like collection, Elden Ring, has finally launched. The game, which has been dubbed the most anticipated video game of 2022, is now available on consoles and PCs worldwide. Everything you need to know about Elden Ring is right here.

What’s Elden Ring All About?

Hidetaka Miyazaki and George RR Martin created Elden Ring, an action-adventure RPG set in the gloomy fantasy world of the Lands Between. Queen Marika is inherited by great heroes who rule the kingdom, and it is also inhabited by several dangerous monsters.

Players may expect punishingly difficult bosses, a fractured narrative steeped in mystery, and tenacious monsters around every corner, just as they have in prior developer’s souls-like games.

It is your responsibility to play the role of a descendant of the Tarnished, a group of heroes who were previously exiled from the country. The story centers on the titular Elden Ring, a mystical object that has been fragmented and dispersed over the world.

A great, brilliant tree with branches that look like brain connections stands at the center of it all, bestowing divine grace on the lands beneath its canopy of light.

This time, FromSoftware introduces an open-world approach, allowing players to explore the country at their leisure while gradually progressing towards their goal.

There’s also a map, which players can use to mark interesting spots with beacons or quickly go to checkpoints they’ve uncovered. This could previously only be accomplished by igniting bonfires or idols in certain areas around the planet.

We have Torrent, our spectral steed, who may be called and ride upon at any time and anywhere except in dungeon zones, enabling faster passage.

During combat, the horse allows for fluid movement and allows you to fall from vast heights without dying – as long as you hit the jump button at the proper time to break the fall.

The player character can be fully customized, from appearance to armor and weaponry, just like previous souls-likes. You can choose from a range of pre-made classes, such as warriors and casters, or you can master a little bit of everything to customize your character to fit your playstyle.

Weapon building and invoking Spirits to aid you in outnumbered encounters are other new features. Not to add, the co-op multiplayer mode makes your adventures easier by allowing you to bring a friend along for the ride and assist you in taking down dangerous creatures.

When will Elden Ring be released?

Elden Ring was released in a distributed format by FromSoftware, resulting in inconsistencies in time zones and dates. The game was first released in New Zealand, where gamers were the first to taste the Lands Between.

The official Elden Ring Twitter account shared an infographic world map with the game’s global release dates. Elden Ring will be available to console gamers between the hours of 12:00 a.m. and 12:00 a.m., depending on their local time — with the exclusion of the United States.

The developer FromSoftware used to offer only one edition of the game, but this has changed. It is available on Xbox One, Xbox One S, PlayStation 4, PlayStation 5, and Windows PC via Steam for $59.99.