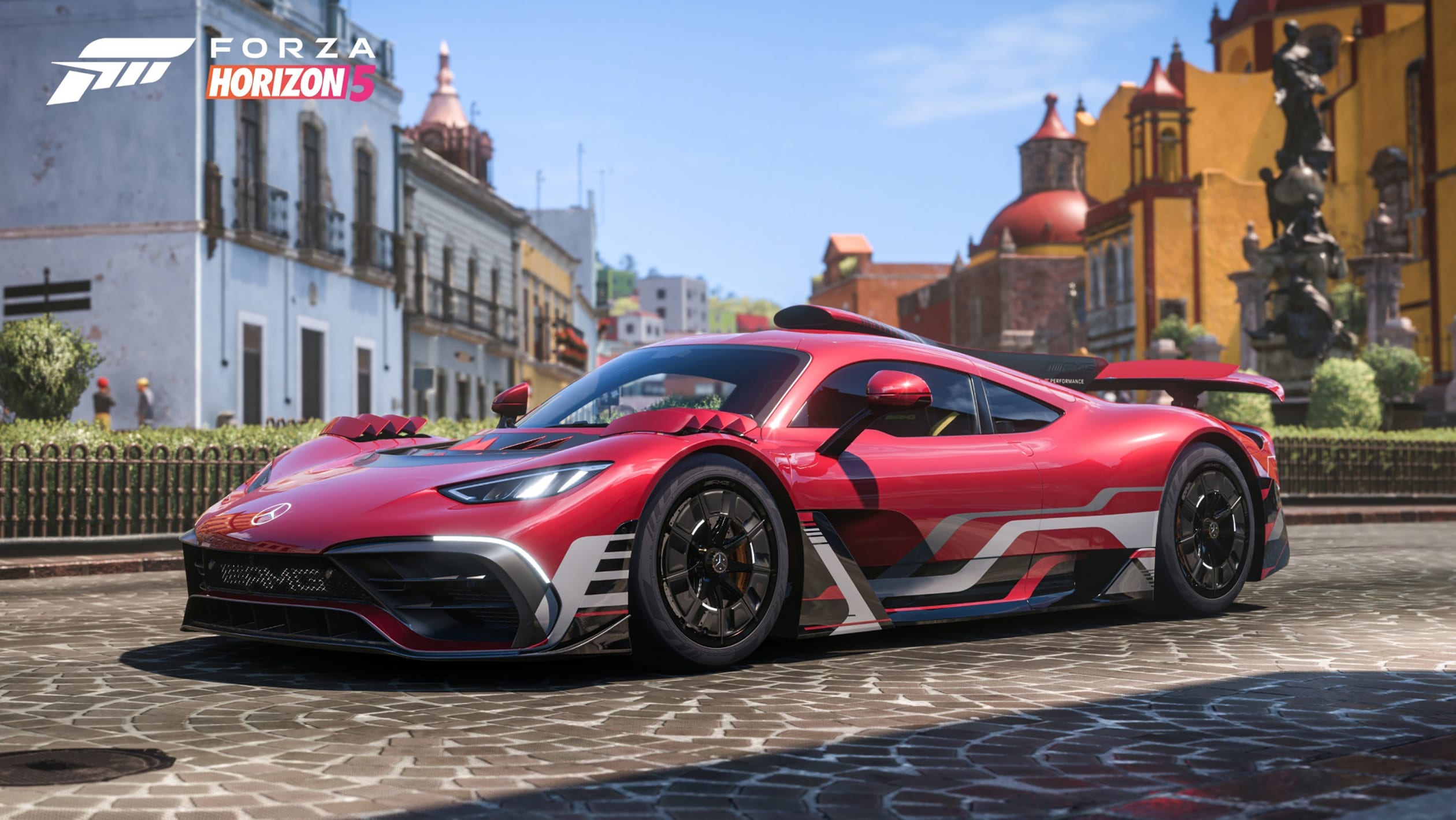 Forza Horizon 5 follows the adage, “if it ain’t broke, don’t fix it.” Playground Games, based in England, which has developed every entry in the ever-improving Forza Horizon series since its inception more than nine years ago, sticks to the formula it established and refined with its predecessor. Let’s dig deep into this Forza Horizon 5 so see if it sticks to the tracks or not.

Forza Horizon 5 plays very similarly to Forza Horizon 4, which is a good thing. The fifth chapter of the series — which will be available to premium customers on November 5 and the general public on November 9 — is an iterative update.

It is not attempting to recreate the wheel. Cynics will lament the lack of innovation in the game: asset reuse, copy-paste, and old wine in a new country. However, this reflects more about the racing game industry, which we will discuss in greater detail later.

It makes no difference to Forza Horizon 5 — which is a fantastic game in and of itself. However, this year’s Horizon Festival takes place in Mexico.

However, Mexico enables Forza Horizon 5 to be extremely diverse, unlike the UK, which lead game designer Ryan Greene described during a multiplayer session with journalists as “too tree-heavy.”

Mexico consists of 11 distinct biomes, ranging from lush jungles to historic cities, pristine beaches, and dune-strewn deserts. The weather conditions can also be dynamic, which can range from dust storms to torrential rain and lightning, adding to the drama. Forza Horizon 5 begins with an exploration of the diverse ecologies of Mexico, as is customary.

While the resolution appears to be reduced slightly in performance mode, it is still close to 4K picture quality. In order to increase frame rate, Playground has decided to reduce other noticeable visual effects.

Of course, each of those downgrades is acceptable in isolation. Still, their cumulative effect on FH5’s presentation becomes more apparent when the game is switched to quality mode, where those effects render the game not only gorgeous but also grounded and realistic. We wish the console experience were more PC-like, allowing Series X owners to downgrade to 1080p, increase other settings, and maintain a smooth 60 frames per second refresh rate, but alas.

Gameplay and Other Features

The fantastic news is that loading times are virtually non-existent on current-generation consoles and PCs with drives that exceed PCIe 3.0 speeds. Seriously: tap a “quick travel” option on the map, and the new location will load before you can even move from your chair.

In fact, the loading time is so fast that we have already obtained the game’s universal travel perk, which allows the player to travel around Mexico virtually instantly. This occurs following the acquisition of a “personal house” in the southwest corner of the map. We strongly advise FH5 players to make a comparable virtual real estate decision as soon as possible.

Forza Horizon 5 retains a PvP mode dubbed Horizon Open, but it is far from being as cutthroat. Horizon Open is intended to be “less frantic, more inclusive, and more accessible.” Additionally, there is a more relaxed format for the co-op Horizon Tour, Greene explained.

Additionally, the developers addressed the annoyance of teammates exciting PvP modes mid-match. The remaining players will remain under pressure, but they will also be better compensated.

If you’re looking for something even lighter, look no further than the rebranded Forzathon Live. Horizon Arcade, renamed for Forza Horizon 5, features 12 co-op minigames — for whoever is in the pink circle at the time of the game’s start.

This can include smashing piatas, performing super jumps, and breaking speed records, among other things. Additionally, you can use the new Forza Link system in the bottom-left corner of your HUD to expedite matchmaking. It behaves contextually, which means it will seek out players for nearby events.

Driving around Mexico is insanely beautiful and satisfying

Plenty of cars and customization options

PvP is more fun and exciting

Looks and plays great on consoles and the PC

No real innovation from Forza Horizon 4