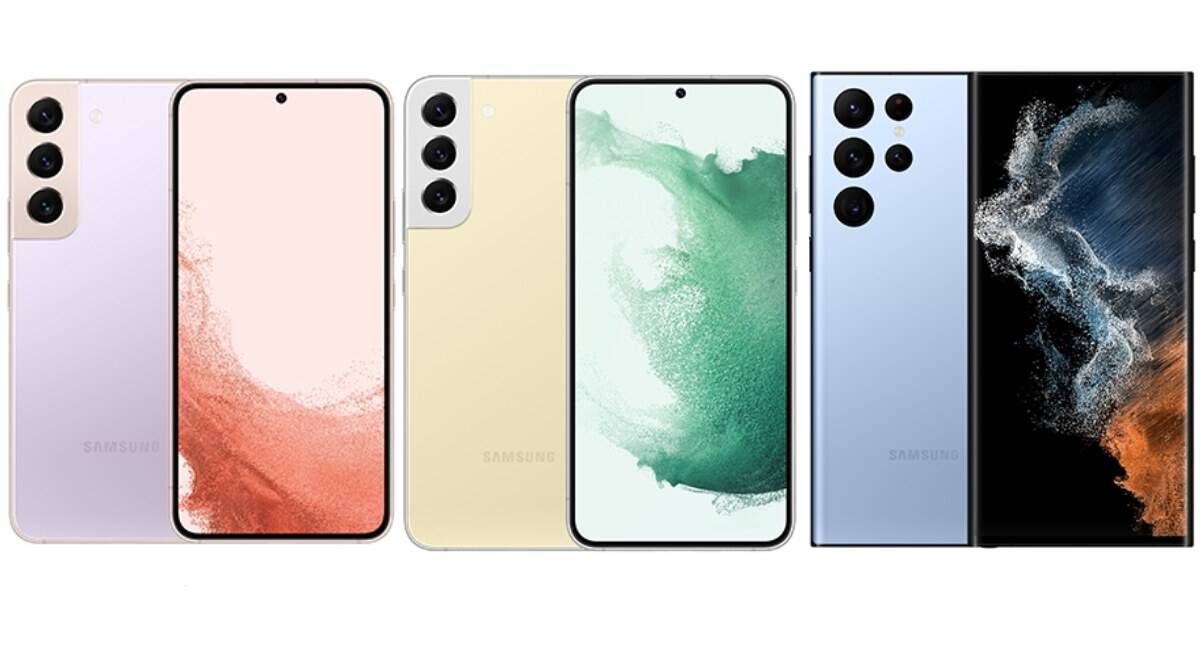 There have been numerous leaks and rumors about the upcoming Samsung Galaxy S22 series, which is expected to debut in January or February of 2022.

This Galaxy S22 will have to fill the big shoes of the likes of Galaxy S21, S21 Plus, and Galaxy S21 Ultra, but the late-year flagship for 2021 has been scrapped, much to Samsung fans’ dismay.

Despite the abundance of unofficial leaks, Samsung will be working on its next flagship S-series smartphone, and the Galaxy S21 FE will almost certainly be announced before the S22 when it does.

Until the Samsung Galaxy S22 is released, which is expected to happen in early 2022, we’ll be compiling all the leaks, rumors, and news we can find about it here. On this page, we’ll track everything from rumors about the Galaxy S22’s new features to leaked images of what the phone could look like, including its release date, price, specifications, and more.

On November 19, Samsung is expected to unveil one of the chipsets we could see in the Galaxy S22 range, while elsewhere, we’ve heard that the range might use the Snapdragon 898 chipset globally. This is the most recent information.

S22 Ultra is rumored to have an angular design reminiscent of the Galaxy Note range, while the S22 and the S22 Plus are likely to look similar.

And, in order to wrap up my #Samsung #GalaxyS22 Series run, here comes your very first and early look at the vanilla #GalaxyS22! (360° video + stunning 5K renders + dimensions)

Samsung Galaxy S22 Plus and the S22 could be seen in black, white, green, and rose gold shades; the S22 Ultra could launch in white, black, dark red, and green.

The Galaxy S22 is rumored to have a 6.06-inch screen, while the S22 Plus has a 6.55-inch screen, and the S22 Ultra has a 6.81-inch display. In all three models, the 120Hz refresh rate screen is expected to carry an FHD+ resolution for the two cheaper models and the Ultra could carry a QHD+ resolution.

Also Read: With the Latest Find My Features Update, Apple Makes it Easier to Find Your AirPods

Galaxy S22 release date: February 14, 2019. According to rumors, reports indicate the Samsung Galaxy S22 will be released in February, possibly on February 8. The exact date hasn’t been confirmed, but we wouldn’t be surprised if it landed in early 2022.

Initially, it was thought that the Samsung Galaxy S22 would go on sale in January 2022, but it now appears that a February 2022 release date is much more likely.

It makes sense that Samsung would follow a similar schedule to its 2021 plans, which saw the company move its launch date up from previous years and reveal the phone in mid-January.

Samsung may release the phone in February or March, which is in line with the company’s usual flagship release schedule. The company may move the launch date up even further and announce the devices sooner.