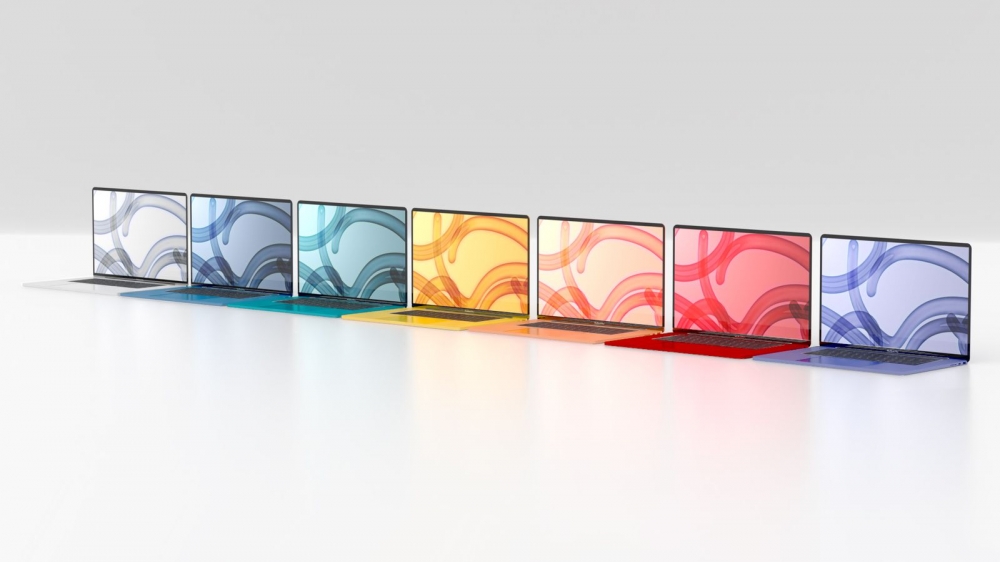 The new Apple MacBook Air (2022) currently resides at top of our list of the best laptop on the market you can buy right now. The most affordable MacBook on the market, this premium-feeling ultraportable is one of Apple’s most popular products for both students and professionals alike.

The current MacBook Air uses an 8-core Apple M1 system-on-a-chip (SoC) that integrates the CPU, graphics processor, and other essential components into a single, powerful processor. Its design has remained unchanged since 2018. However, the most recent version features a CPU that is 3.5x faster and a GPU that is 5x faster than the previous, Intel-based model.

Also Read: With the Latest Find My Features Update, Apple Makes it Easier to Find Your AirPods

Rumors about the redesigned MacBook Air (2022) laptop have been circulating for so long that we even anticipated its announcement during its iPhone unveiling on September 14.

Considering that the most recent 24-inch iMac was released in May 2021, it is impossible to tell whether this latest MacBook Air will include the same M1 SoC or if Apple will unveil a new chip during the fall event.

Although we may be expecting a new MacBook Air, we may instead hear about the highly anticipated MacBook Pro 14-inch and MacBook Pro 16-inch. This would then mean that the recent MacBook Air announcement will be put off until 2022.

Mark Gurman of Bloomberg stated that supply issues may even delay the launch of this model until 2022, which is supported by additional production estimates from Apple analyst Ming-Chi Kuo.

Since these two upcoming MacBook Pro models are expected to include an unannounced upgraded chip (likely the M1X), it is unlikely that the 2022 MacBook Air will feature the same ultra-powerful SoC.

When the new MacBook Air was launched, there have been enough leaks and speculation about its design to make the wait worthwhile. In April, we predicted that the MacBook Air was overdue for a colorful makeover following the release of the 24-inch iMac at Apple’s Spring Loaded event when the iMacs took inspiration from classic and colorful Mac designs.

Additionally, the chassis is noticeably slimmer and “boxier,” eliminating the current sloped edges and replacing them with very modern, blunt edges. Considering all of these rumors, it appears that this upcoming redesign will be the thinnest and lightest MacBook Air to date.

Apple may implement some variants of the M1 SoC in the MacBook Air (2021). However, whether this will be the same underlying processor that powers the current MacBook Air or a new all-in-one M2 processor is unclear.

Aside from the CPU, Apple is likely to keep many of the other specifications the same as the current model. As this is the ‘budget’ laptop option, any increase in performance is likely to increase the price and reduce the market share for the MacBook Pro.

This means you will have a choice of 8GB or 16GB of RAM and 256GB or 512GB of SSD, as well as established features such as the Magic Keyboard and Touch ID. A new webcam technology was introduced with the 2021 iMac, which Apple dubbed the “best camera ever in a Mac.” I am surprised that this was not extended across the entire range of MacBook devices, given the poor performance of the current 720p webcam.