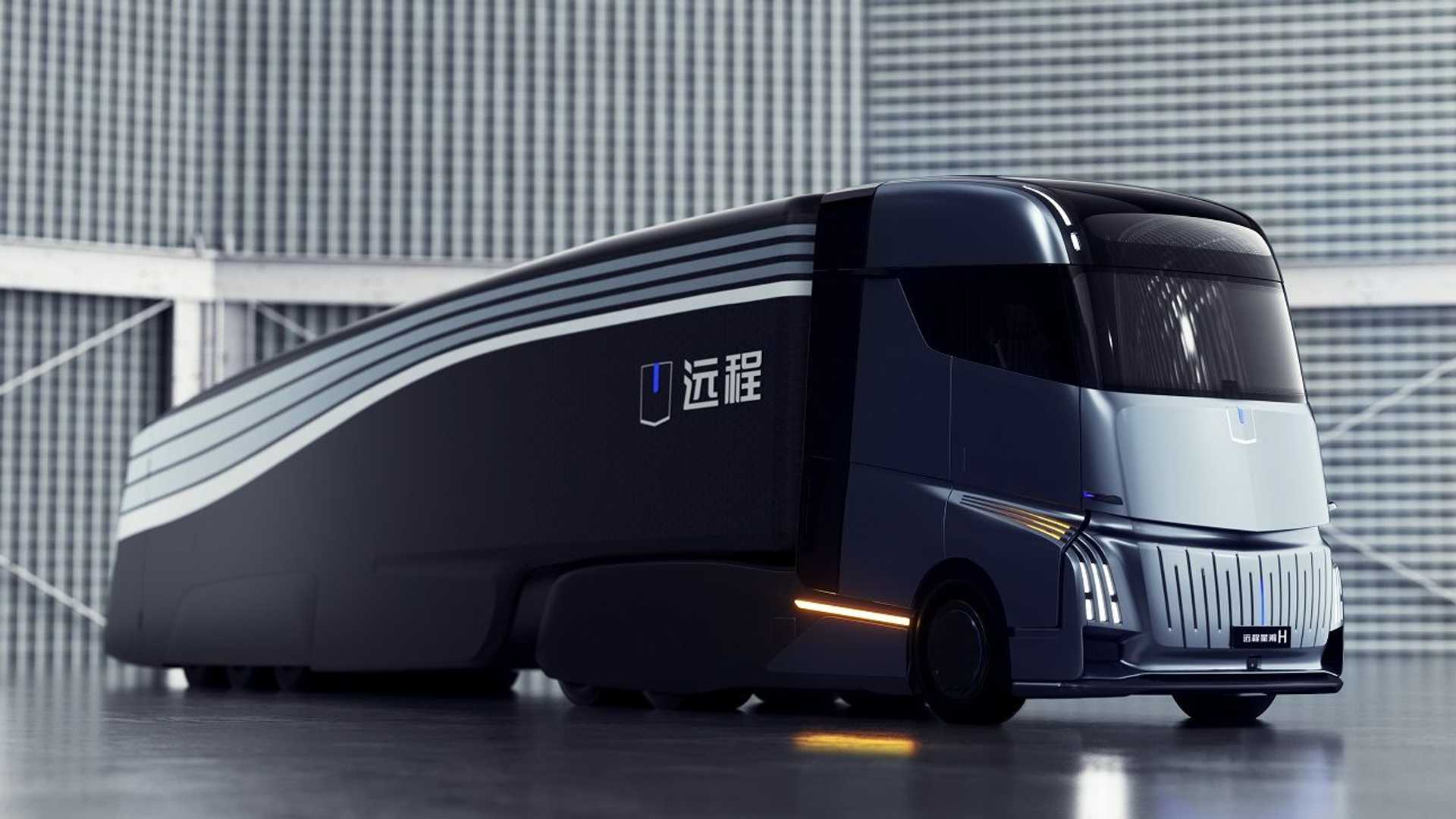 In a bid to bring new technology to the commercial vehicle market, Chinese automaker Geely unveiled an all-electric semi-truck, called the Homtruck on Monday as part of its ongoing efforts to innovate.

CEO Mike Fan of Farizon Auto, Geely’s commercial vehicle division, told CNBC on Monday that the new Homtruck will be introduced in 2024 and that the company is looking to expand into international markets as well.

A CNBC translation quotes Fan, saying, “This product was designed and developed with the global market in mind.” Fan also stated that the company will market the new vehicle in Europe, Korea, Japan, and North America.

Also Read: The Latest Quarterly Results of SAP See a Boost Thanks to Cloud Business and Venture Capital Fund

As Geely announced the Homtruck, several other automakers, including Mercedes-Benz owner Daimler and BYD, backed by Warren Buffett, also announced their own electric truck offerings. Tesla, which announced its semi-truck, the Semi, in 2017, has postponed the start of manufacturing.

Methanol hybrid and pure electric powertrains will be used to power the Homtruck, which will be available in various configurations. Methanol-powered batteries have been an area of focus for Geely for several years, and this technology is now used in several of the company’s models.

Farizon also mentioned that the batteries in the Homtruck could be swapped out, which would reduce the amount of time spent charging the vehicle. According to the company’s description, this unit’s interior includes a shower and toilet, one single bed, one refrigerator, one kitchen area, and one small washing machine.

Geely Homtruck will be self-driving by 2030?

The Homtruck was created to be self-driving in mind. A semi-autonomous driverless feature, according to Geely, will be included in the vehicle’s design. Additionally, on longer journeys, trucks will communicate with one another to maintain a safe speed and distance between them.

“I’m confident that regulations and standards for autonomous driving are in the works,” Fan said.

“Geely as a company should develop and improve certain technologies in advance, taking into consideration market demand and our own company’s development requirements. This will allow us to quickly bring our technology to market once the necessary regulations and conditions have been established.”

Raw material prices are rising, and there is a shortage of chips

In addition, automakers have had to deal with an increase in the price of raw materials as well as a global shortage of semiconductors in recent months. The price of lithium, which has risen to record highs this year, is being closely monitored by automakers.

Several battery manufacturers are beginning to pass on the price to automotive manufacturers, according to a report published on October 29 by Benchmark Mineral Intelligence.