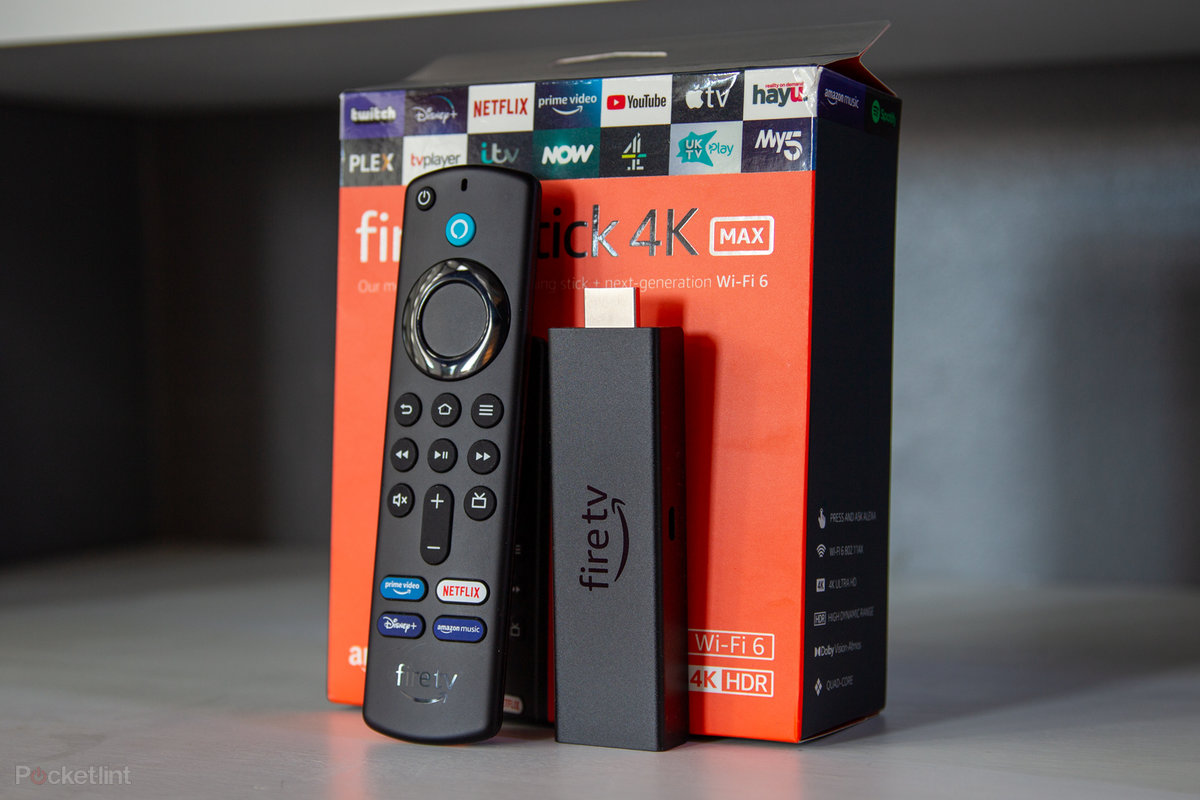 Amazon Fire TV Stick 4K Max Review – Is this 4K Streaming as good as it gets?

For many years, Amazon has been in the business of elevating your television experience. The Fire TV Stick 4K Max is neither a standard Fire TV device nor is it the first from the firm. Rather than that, this is the topped-off version for 2021.

When it comes to streaming gadgets, one wish Roku had made an official entry into the country. Roku makes some of the most impressive streaming devices available. Nevertheless, millions of customers have favored Amazon’s Fire TV stick.

After a week of use with Amazon’s latest Fire TV Stick 4K Max, we can confidently guarantee it will dominate the streaming wars in 2021. As implied by the name, Amazon has been in the business of elevating your television experience for many years.

Let us take a step back here. You may be wondering what a Fire TV stick is. The Amazon Fire TV Stick 4K Max is an Amazon Fire OS streaming device powered by the Android operating system. The ‘Stick,’ as it is commonly referred to, plugs directly into the HDMI port on your television and is powered through the included plug and cable.

The installation process is simple. You plug it into the stick, switch on the television, and follow a few simple prompts to connect it to the internet and your Amazon account.

Voila. You’re now ready to experience the benefits of a smart TV interface and access to a slew of apps – YouTube, Netflix, Disney+, and Prime Video, to name a few – that were previously unavailable on your television.

One disadvantage of the installation process is that, even though it “restores” from your prior Fire TV stick, it does not truly load all of the apps I previously had. Rather than that, we had to manually install programs like Disney+, and Plex, even though they were already installed on my prior smartphone.

When you unbox the stick, you’ll see it looks identical to its predecessor. The design update includes a newer Alexa voice remote that provides rapid access to your favorite apps.

Let us discuss the user interface

It’s a well-known truth that Amazon’s interface serves as the centerpiece for the stick’s functionality. It’s convenient to have rapid access to the recently viewed’ tab. The downside is that Amazon prioritizes its suggestions over those of rival apps.

You can configure six apps to appear on the main page, but viewing the whole list requires more than a few clicks. Having more rapid access to that would have been beneficial.

It’s a touch too obvious with the sponsored material and recommendations from solely Amazon, but other than that, the interface is rather great.

The updated remote is, in my opinion, the nicest feature of the new Fire Stick 4K Max. Alexa’s voice assistant now features a visible blue button at the top, a welcome addition. You can now issue voice commands by pressing and holding them.

Keys are dedicated to Amazon Video, Netflix, Amazon Music, and Amazon Apps (which opens up the app library). I wish there were more choices, but Amazon comes first in this case.

Additionally, the remote allows you to control the volume and turn the television on and off, which is useful.

Yes, despite small annoyances and the overwhelming presence of Amazon or sponsored material on the home page, the Amazon Fire TV Stick 4K Max is the best streaming gadget available. It is priced at $34.99 only (even cheaper during the various sales events Amazon has throughout the year).