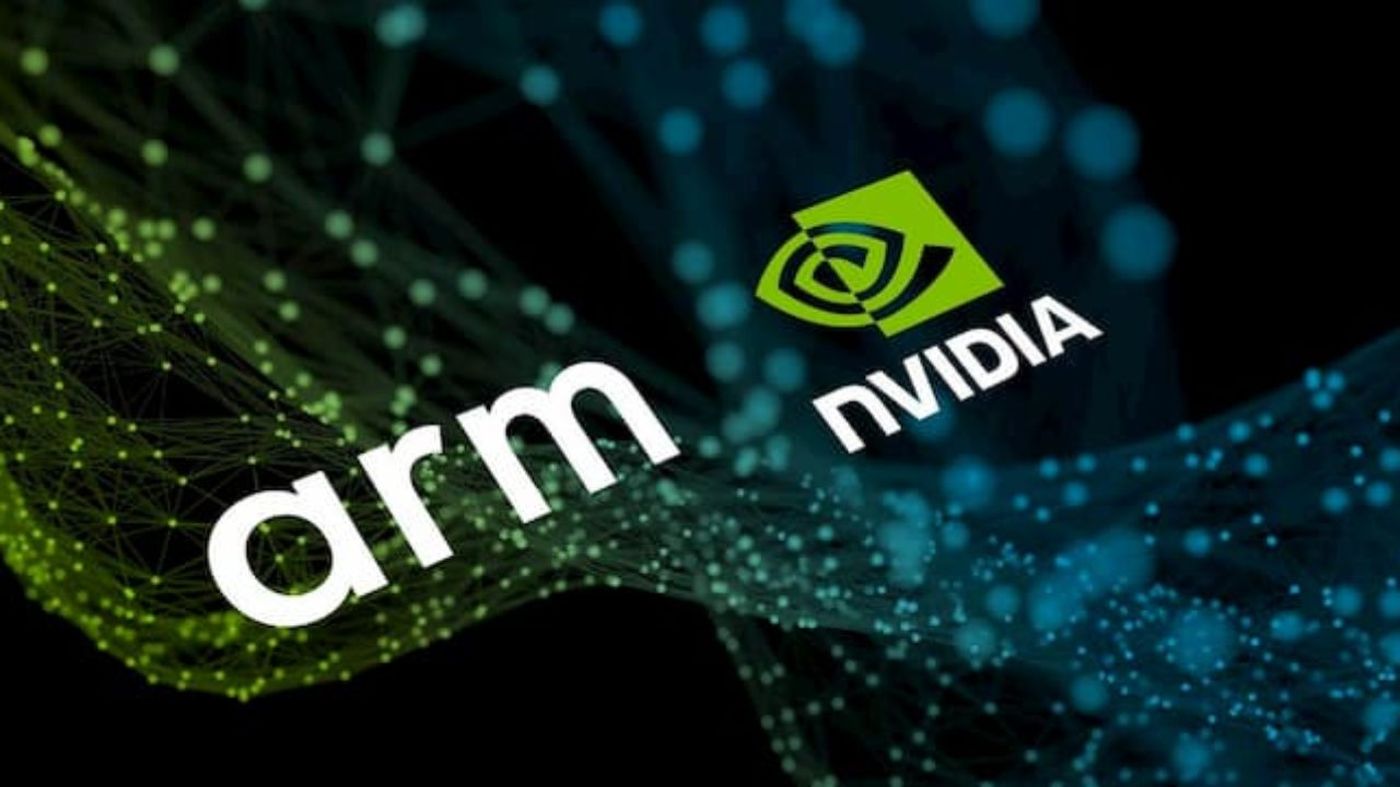 Softbank revealed that NVIDIA’s intentions to buy ARM, a UK-based company that licenses semiconductor technology used in most smartphones, have been scrapped. The transaction fell through on Monday, a year and a half after NVIDIA said it was buying Softbank’s chip unit for $40 billion in cash and equity.

If the purchase had gone through today, it would have been valued at nearly $60 billion based on NVIDIA’s current stock values.

NVIDIA CEO Jensen Huang stated, “ARM has a bright future, and we’ll continue to support them as a proud licensee for decades to come.” “Even though we will not be a single firm, we will work closely with ARM. ARM, I believe, will be the most important CPU architecture in the coming decade.”

From the beginning, the intended takeover was faced with criticism. Qualcomm and Microsoft, both ARM clients, protested the agreement, fearing that NVIDIA would block ARM from licensing its chip designs.

Regulators closely analyzed the enormous transaction, which would have been the largest chip industry. It was investigated twice by the UK’s Competition and Markets Authority for its influence on product costs and quality and its implications for national security.

The Federal Trade Commission filed a lawsuit in the United States to prevent the deal from going through, citing fears that it would hinder competition for various technologies. According to previous reports, NVIDIA has been planning to walk away from the agreement since early January, failing to persuade regulators to approve the purchase.

As announced in September 2020, the deal would have given GPU manufacturer Nvidia total control of the company whose architecture resides in practically every smartphone and tablet chip ever made, along with servers, and Apple’s entire product roadmap for its impressive ARM-based laptops and desktops.

Instead, SoftBank has announced that ARM will file for an IPO in the fiscal year that begins April 1st and will keep its current license to use ARM technology. Nvidia first refused to respond to The Verge, refusing to confirm or deny that the agreement had fallen through, but later acknowledged it in a press release sent early Tuesday morning.

Nvidia CEO Jensen Huang said in a statement, “ARM has a bright future, and we’ll continue to support them as a proud licensee for decades to come.” SoftBank and ARM did not immediately react to comments; however, ARM did publish a press release on Tuesday announcing the management shift.

According to The New York Times, NVIDIA has frequently stated that it will maintain ARM’s revenue model and even advocate establishing a different licensing firm for its chip designs.

It also stated that it would license any ARM-based IP it produces to any company, regardless of size. ARM’s lawyers told the FTC that they had found no evidence that NVIDIA and ARM merged would be able to or would be compelled to hamper competition.

It is reported that the failed deal may result in a fee of up to $1.25 billion for ARM owner Softbank. ARM was taken public by SoftBank, but no further information was provided.

“ARM, which has started its second growth phase, is becoming a center of innovation not just in the mobile phone revolution, but also in cloud computing, automotive, the Internet of Things, and the metaverse,” stated SoftBank CEO Masayoshi Son. “We’ll take advantage of this chance to begin planning for the public release of ARM and to make even more progress.”

The transaction has been criticized almost since the moment it was revealed, with Nvidia’s Huang having to defend it in public several times until finally acknowledging it will take considerably longer than expected.

After challenges from UK, EU, and US officials concerned about what Nvidia may do if it controlled ARM, Bloomberg reported that the sale was falling through just two weeks ago. The Federal Trade Commission (FTC) also filed a lawsuit to halt the acquisition.