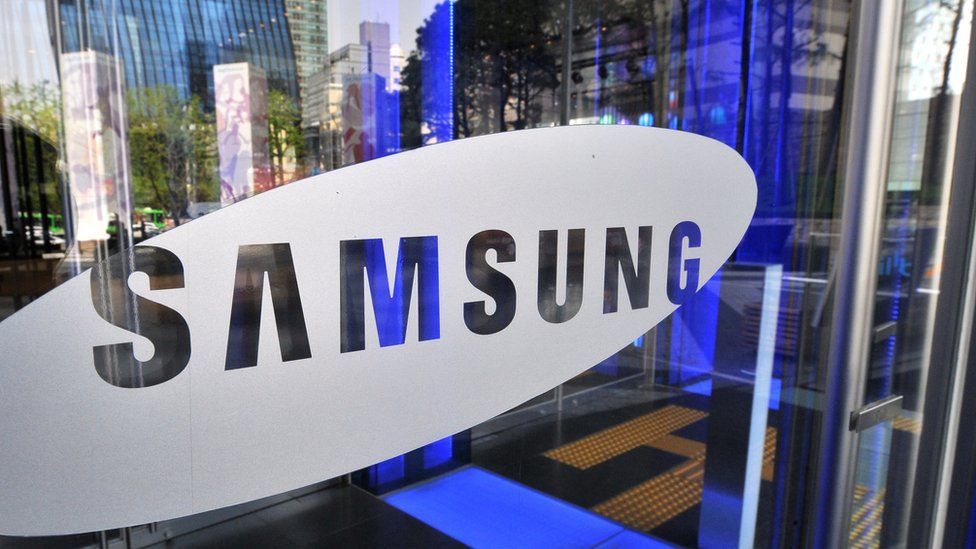 Samsung Electronics has announced its decision to merge its mobile and consumer electronics divisions. It has already announced new co-CEOs in the biggest reshuffle since 2017 for simplifying its structure and is set to divert its focus on its logic chip business.

Two co-chief executives would be leading the firm instead of three as it pivots on two business pillars spanning consumer devices and chips.

The company seeks to revive the slowdown in mobile growth as its profit contribution shrank from 70 percent at its peak during the early 2010s to 21 percent last quarter.

Its component business led by chips has become the most profitable sector owing to a boom in data storage and also due to the recent shortage witnessed in global semiconductor supplies.

Samsung has announced that Han Jong-hee who is currently heading the visual display business will become co-CEO and will be heading the recently merged division covering mobile and consumer electronics segments.

He will also continue leading the television business. Han has risen through the ranks while managing the visual display business despite lacking experience in the mobile business.

It is still not clear what modifications or divisions of labor are being anticipated under Han, however, the analysts believe that the reorganization could help Samsung tackle challenges such as providing connected services in an effortless manner between its home appliances and smartphones.

Lee Jae-yun who is an analyst at Yuanta Securities Korea said that the biggest challenge that the company is going to face is that of forming a platform of its own in the long term.

Analysts are of the opinion that the company needs to tackle the shortage of chip supplies, logistics difficulties, rise in raw material prices, and competition from Apple (AAPL) and Chinese rivals amid apprehensions about the slowdown in the mobile market.

The chief executive of component affiliate Samsung Electro-Mechanics, Kyung Kye-hyun was also named co-CEO and is set to lead the chip and components division.

Other high-profile promotions include the naming of Chung Hyun-ho as the vice-chairman. The reorganization comes as the most recent sign of centralized change at the company after Vice Chairman Jay Y Lee was paroled in August after being convicted in a bribery case.

An analyst at Meritz Securities believes that there could be more prompt execution of funds and decision-making in the near future.